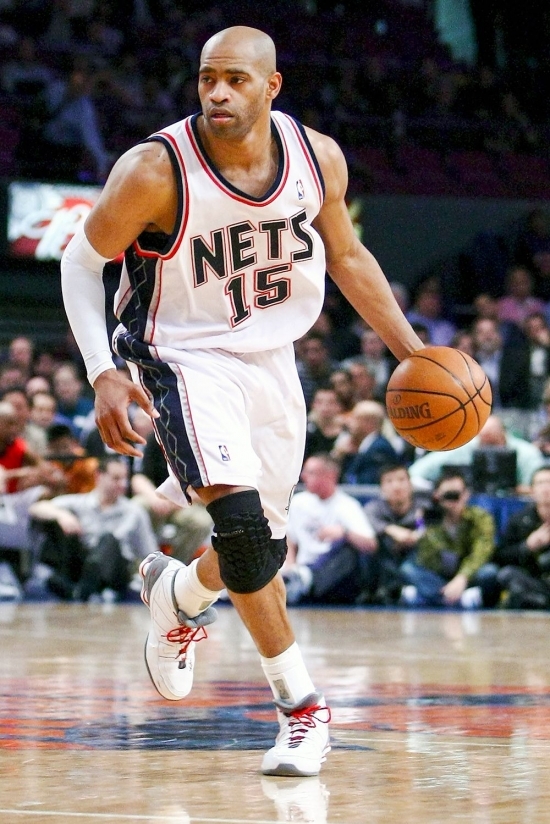 Vince Carter forced his way out of Toronto where he put the Raptors on the map and the landing point of “Air Canada” would be New Jersey.

Arriving midway through the 2004/05 Season, Carter was a multi-time All-Star in Toronto and he continue that trend by going to three straight of them as a Net.  Carter was still an explosive player who would finish in the top 20 every year in New Jersey in Points per Game with a high of 25.2 in 2006/07.  While Carter was maligned for his lack of leadership as a Raptor, in New Jersey he began to develop those skills, which arguably kept him in the NBA into his 40’s.

Overall as a Net he averaged 23.6 Points per Game with a more than healthy PER of 21.0.  Carter may always be remembered as a Raptor but his work as a Net should never be forgotten.