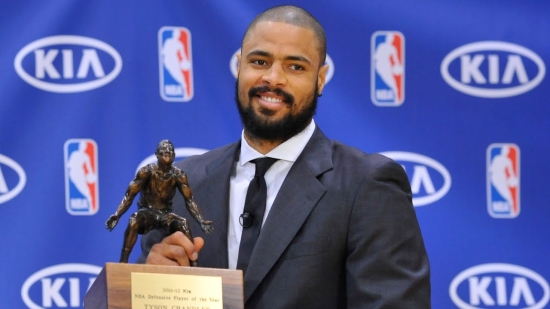 As always, we here at Notinhalloffame.com continue to add and modify our sections, and as such, we are pleased to announce additions to our Basketball Futures.

Specifically, the Basketball Futures look at those who will be eligible in the upcoming years for the Naismith Basketball Hall of Fame, and it allows us to gauge your votes and comments about the players so we can better rank them once eligible.

Added to the 2024 Basketball Futures are:

Corey Brewer:  Brewer won two NCAA Titles with Florida and on the pro level, he was an NBA Champion with Dallas in 2011.

DeMarre Carroll:  Carroll was the January 2005 Co-Player of the Month, and spent his best seasons with Atlanta.

Kyle Korver:  Korver was a star at Creighton, and would later earn a trip to the All-Star Game as an Atlanta Hawk in 2015.

Ryan Anderson:  Anderson was named the Most Improved Player of the Year in 2011-12.

Tyson Chandler:  Chandler won the 2012/13 Defensive Player of the Year and was an Olympic Gold Medalist for the United States in 2012.

The entire 2024 Basketball Futures can all be found here.

Marc Gasol:  Gasol won the NBA Defensive Player of the Year and late in his career an NBA Title with the Toronto Raptors.  The longtime Memphis Grizzlies star won two FIBA World Cups with Spain.

The entire 2025 Basketball Futures can all be found here.

Look for us to continue to add to these in the future.

As always, we look forward to your feedback, and thank you for your support!

More in this category: « RIP: Len Dawson Our All-Time Top 50 Dallas Cowboys have been revised to reflect the 2021 Season. »