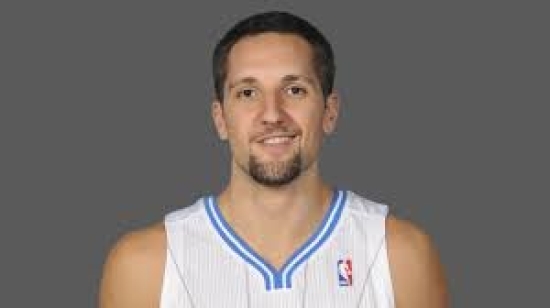 Ryan Anderson was a late First Round Pick (21st Overall) from California in 2008 by the New Jersey Nets, and after playing there only one year, he was traded to Orlando, where in 2011/12, he was named the Most Improved Player in the NBA.    Anderson, who led the league in 3-Point Field Goals that year, never built on that season, and he arguably never had a better season.

Anderson continued his career with New Orleans, Houston, Phoenix, and Miami retired after the 2019-20 Season and is currently in the top 100 all-time in Offensive Rating.

Should Ryan Anderson be in the Hall of Fame?