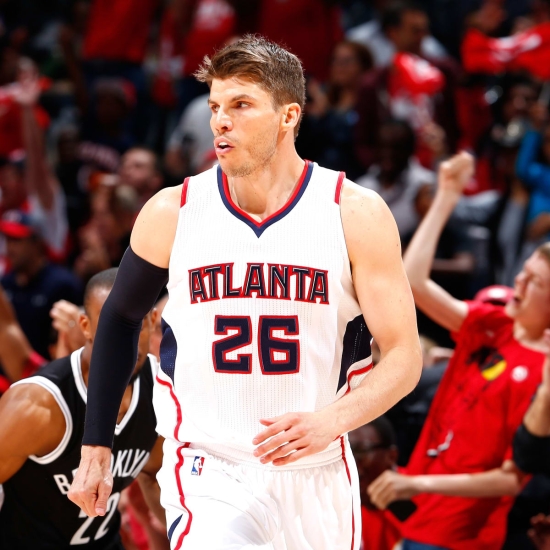 Kyle Korver was a two-time Mountain Valley Conference Player of the Year at Creighton, but it was not expected that he would have a long career as a professional, and thus, he slid down late in the Second Round.

Korver was not a player who would be a major star in the NBA, nor was he a complete player, but in the proper role, his contributions to a team were invaluable.

Should Kyle Korver be in the Hall of Fame?