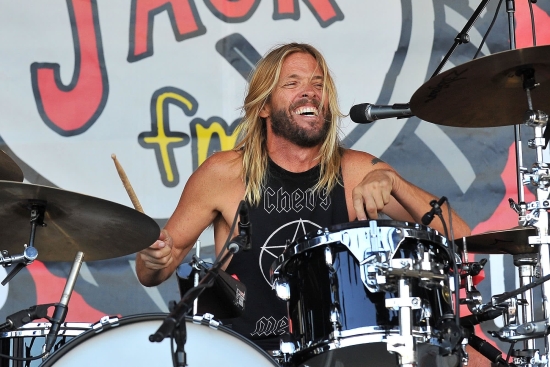 Taylor Hawkins, drummer for the Foo Fighters, passed away yesterday at the age of 50.

Breaking through as the touring drummer for Alanis Morissette during her peak period, Hawkins replaced William Goldsmith as the Foo Fighters drummer during the recording of their album, The Colour and the Shape.

In addition to his skill, Hawkins was known for his likable personality, and Dave Grohl, the frontman of the band, would later discuss how Hawkins was his closest friend.

He was inducted with the rest of the Foo Fighters into the Rock and Roll Hall of Fame in 2021.

We here at Notinhalloffame.com would like to extend our condolences to the family, fans and friends of Taylor Hawkins.

More in this category: « Our Notinhalloffame Football List has been revised for 2023 Our All-Time Top 50 Chicago Cubs have been revised to reflect the 2021 Season »