Our All-Time Top 50 Los Angeles Kings are up 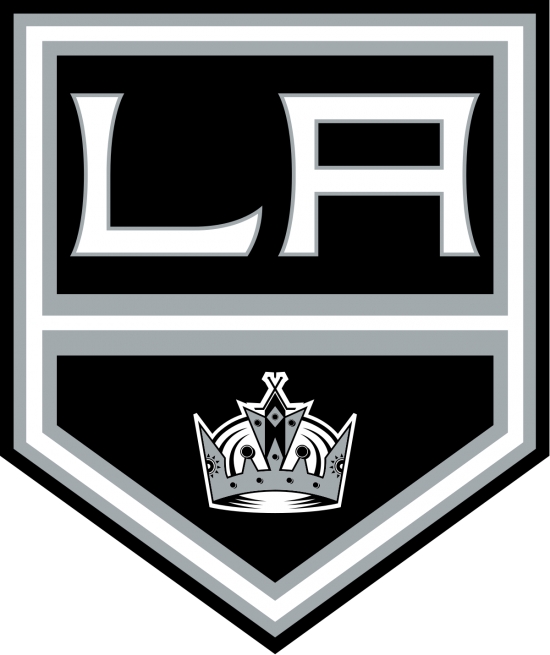 As many of you know, we here at Notinhalloffame.com are slowly generating the 50 of each major North American sports team.  We have a new one to unveil today, that of the Los Angeles Kings.

The Los Angeles Kings were part of the first wave of NHL expansion in 1967, but despite being in the second-largest market in the United States, Hockey took decades to gain traction in the area.

The Kings did have stars, such as Marcel Dionne, but the trade for Wayne Gretzky made the Kings the must-watch team of the late 80s and early 90s.  The Kings made the 1993 Stanley Cup Finals, losing to Montreal, but the sport was cemented in Southern California.

In the early 2010s, the Kings were a far more complete team, and they would win it all in 2012 and 2014, with squads full of future Hall of Famers and role players.

Our Top 50 lists in hockey look at the following:

More in this category: « We have added more former players to our Hockey Futures Our All-Time Top 50 Nashville Predators are up »