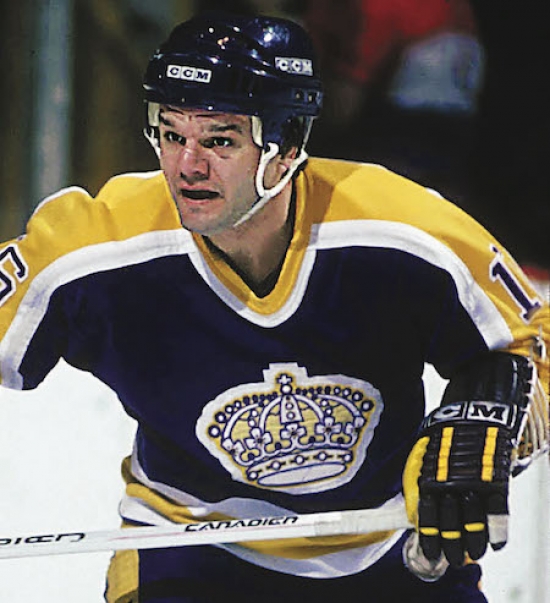 Marcel Dionne played his first four seasons for Detroit, where he emerged as their brightest star, but the team itself was abysmal.  His agent orchestrated a trade to Los Angeles, where in the bright lights, he became their first bona fide superstar.

Dionne had 94 Points in his debut season as a King, but he shot that up to 122 in his second campaign wearing the crown.  The French-Canadian Center was a First Team All-Star, won the Lady Byng, and the best was yet to come.

Gretzky would then eclipse Dionne as the premier Center in hockey, but Dionne was still a potent player.  He would have four more 100-plus Point campaigns for Los Angeles, and in six of his 11 years as a King, he eclipsed 50 Goals.

History repeated itself, as Dionne grew frustrated with the Kings' inability to go deep in the playoffs or even make it at all, and he requested a trade to a contender, which he got late in the 1986-87 Season to the Rangers, where he would finish his career.

With the Kings, Dionne scored 1,307 Points and is the all-time leader in franchise history.  He entered the Hockey Hall of Fame in 1992 in his first year of eligibility, and in 1990, his number 16 became the second jersey retired by the team.

More in this category: 2. Luc Robitaille »