Pau Gasol officially retires. Eligible for the Hall in 2023. 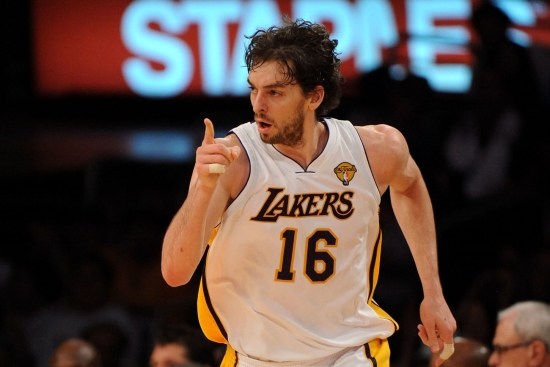 This retirement should get a lot more press than it is.

Pau Gasol, the greatest basketball player from Spain, and a member of the Mount Rushmore of European Basketball has announced his retirement from the game.

Gasol went to two more All-Star Games with the Bulls, both of which saw him break the double-digit mark in Rebounds per Game for the fourth and fifth time.  Overall, Gasol was a four-time All-NBA Selection (two Second Team and two Third Team), and he would also play for San Antonio and Milwaukee, before returning to Spain to finish his career.  He last played in the 2021 Olympics in Tokyo.  Gasol will be Hall of Fame eligible in 2023.

We here at Notinhalloffame.com would like to wish Pau Gasol the best in his post-playing career, and we thank him for the memories.

More in this category: « Our All-Time Top 50 New Jersey Devils have been revised to reflect last season We announce Shoehi Ohtani as the first winner of the NIHOF Baseball Cup. »