We have added more former players to our Basketball Futures 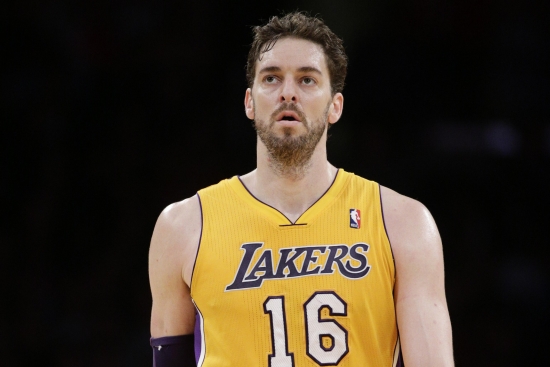 We have updated our Basketball futures with some new names for you to cast your votes on and offer your opinions.

Added to the 2023 Basketball Section are:

Darren Collison, a ten-year veteran who led the league in 3-Point Shooting Percentage in 2017-18.

Devin Harris, an All-Star in 2009, and former Big Ten Player of the Year.

Nene, who is one of the most successful players from Brazil, both representing his country and in the NBA.

Pau Gasol, the Spanish Superstar who not only is one of Europe’s greatest basketball players, and would win two NBA Championships with the Lakers.  Gasol also is a four-time post-season All-Star and won the Rookie of the Year in 2002.

The 2024 Basketball Section is new, and consists of:

Jamal Crawford, a three-time Sixth Man of the Year, who also won the Teammate of the Year in 2018.

The 2025 Basketball Section is new, and consists of:

As we proceed further, we will be adding new names to all of our future sections.