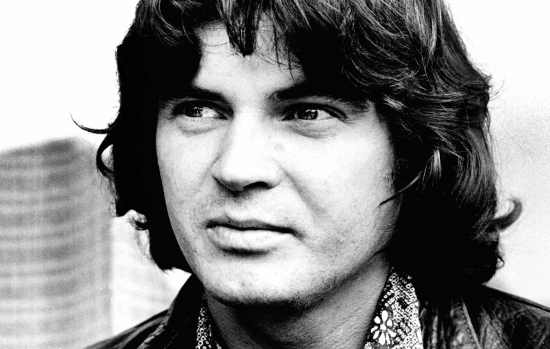 Rock and Roll heaven got a lot more harmonious today as Don Everly, one half of the Everly Brothers, passed away at age 84.

The Everly Brothers (Don and Phil) were masters of harmony and were part of the early Rock and Roll fabric.  The Everlys signed their first major contract in 1956, and a year later, they had their first major hit, with “Bye Bye Love”.  Success continued for the pair, with “Wake Up Little Susie”, “All I Have to Do is Dream”, “Bird Dog”, “(Till) I Kissed You” and “Cathy’s Clown”.

The Everly Brothers were part of the inaugural Rock and Roll Hall of Fame Class in 1986, and would also be inducted to the Country Music Hall of Fame in 2001.

We here at Notinhalloffame.com would like to extend our condolences to the fans, friends, and family of Don Everly.

More in this category: « Our All-Time Top 50 Boston Bruins have been revised to reflect the the 2020-21 Season. RIP: Charlie Watts »