The Mets announce the date to induct their latest class 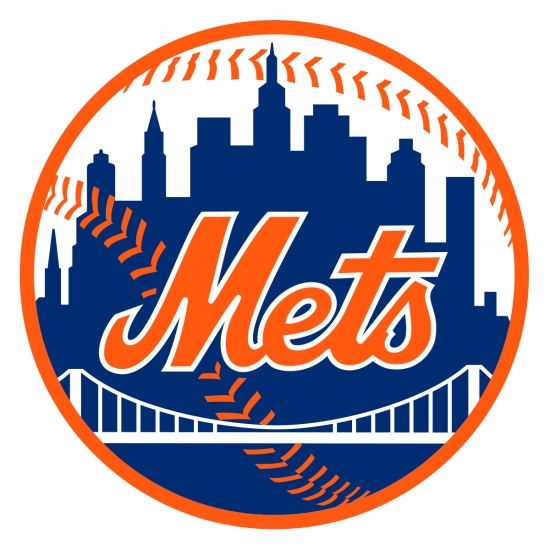 Regular visitors of Notinhalloffame.com know that we are slowly working on the top 50 of every major team in the NHL, NBA, NFL and MLB.  Once that is done, we intend to look at how each team honor their past players, coaches and executives. Eventually, we are going to get to that of the Division I schools, and conferences.  As such, it is news that New York Mets have announced the date of three former players’ (Edgardo Alfonso, Ron Darling and Jon Matlack) induction into their franchise Hall of Fame.

The original plan was to induct these three, last year, but COVID-19 put a damper on those plans.  It will now take place on July 31, when the Mets host Cincinnati.

Notably, the Mets also will be retiring Jerry Koosman’s number 36 on August 28 in a game against Washington.  He joins Tom Seaver, Mike Piazza, Casey Stengel and Jackie Robinson in earning this honor.

We will be watching both of these events.

More in this category: « Major Update: Our Rock List has been revised, Eminem now number one. Our All-Time Top 50 Washington Football Team have been revised to reflect the 2020 Season »