Our All-Time Top 50 Anaheim Ducks are now up 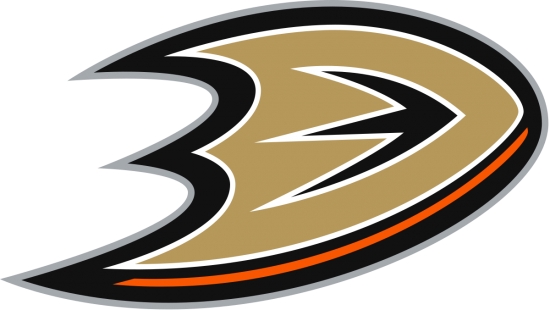 As many of you know, we here at Notinhalloffame.com are slowly generating the 50 of each major North American sports team.  We have a new one to unveil today, that of the Anaheim Ducks.

Named after the Mighty Ducks, the Mighty Ducks of Anaheim first took flight in 1993 as an Expansion Team in the same year as the Florida Panthers. The Ducks landed their first major star in Paul Kariya in 1996, and they would trade for another in Teemu Selanne.

In 2003, they would surprisingly win the Western Conference, but they lost to the New Jersey Devils.  The team was sold by their original company, Disney, and in 2006 they were renamed the Anaheim Ducks.  The newly named team went on to win their first Stanley Cup by defeating the Ottawa Senators in 2007.  They have yet to reach the Finals since.

Up next, will be the top 50 New York Giants.

More in this category: « The Poker Hall of Fame announces their 2020 Finalists Awards = HOF?: Part Fifty-Seven: The Delivery Man of the Year »