Our All-Time Top 50 San Francisco 49ers are now up 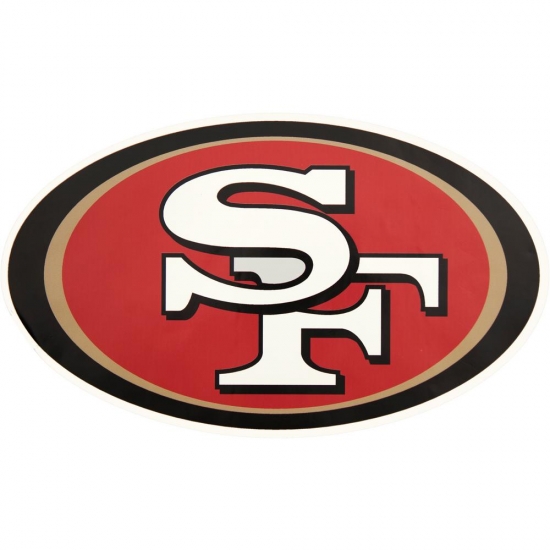 As many of you know, we here at Notinhalloffame.com are slowly generating the 50 of each major North American sports team.  We have a new one to unveil today, that of the San Francisco 49ers.

The San Francisco 49ers history goes all the way back to 1946, where they were a charter member of the All-America Football Conference and were the first professional team in the Bay Area.  They joined the NFL when the two leagues merged, but it was not until the 1980s where they had any significant success.

Legends like Joe Montana, Steve Young, and Jerry Rice arrived, and they won three Super Bowls in the 80s (XVI, XIX & XXIII) and two in the 90s (XXIV & XXIX).  With an overall Super Bowl record of 5-2, the 49ers are one of the most successful teams in league history and one of the most popular.

More in this category: « RIP: Charley Pride The International Boxing Hall of Fame announces the 2021 Class »