Our All-Time Top 50 New Orleans Saints are now up 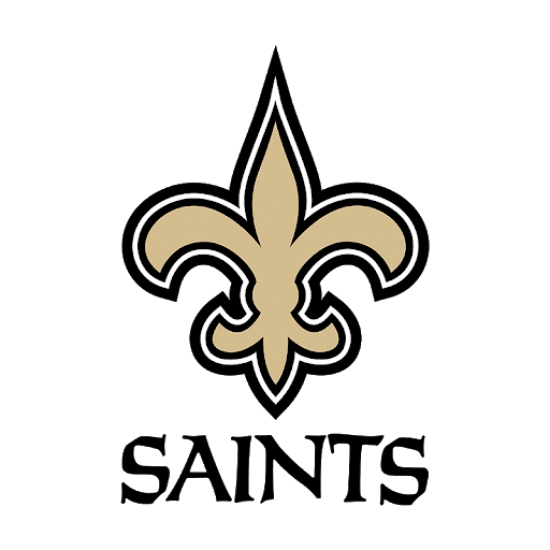