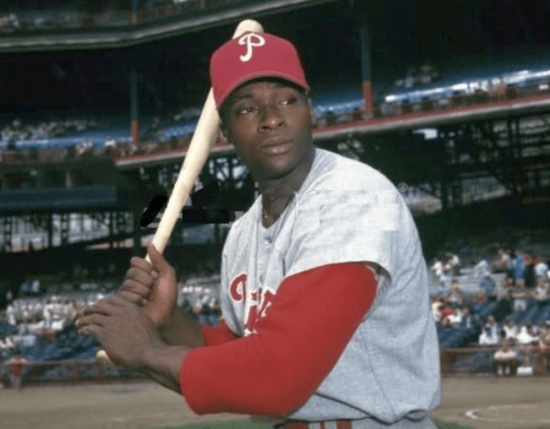 In terms of Hall of Fame tragedy, this might be the worst that we can think of, especially with 2020.  It was announced today that Dick Allen, passed away today at age 78.

Dick Allen was an offensive star in Baseball’s deadball era, winning the 1964 National League Rookie of the Year with Philadelphia in 1964.  The power hitter would become a seven-time All-Star and as a member of the Chicago White Sox, he was named the American League MVP in 1972.  With the ChiSox, he was a two-time Home Run leader.

Allen had his issues with the baseball media, but following his career, he was on the Hall of Fame ballot for the full fifteen years, but failed to gain induction.

On August 13 of this year, the Philadelphia Phillies announced that they would be retiring his number.  We here at Notinhalloffame.com speculated that it was to assist Allen in getting into the Baseball Hall, as he would be eligible for this year’s Veteran’s Committee. There was a lot of hope that this could be his year.

We here at Notinhalloffame.com would like to extend our condolences to the fans, friends and family of Dick Allen at this time.