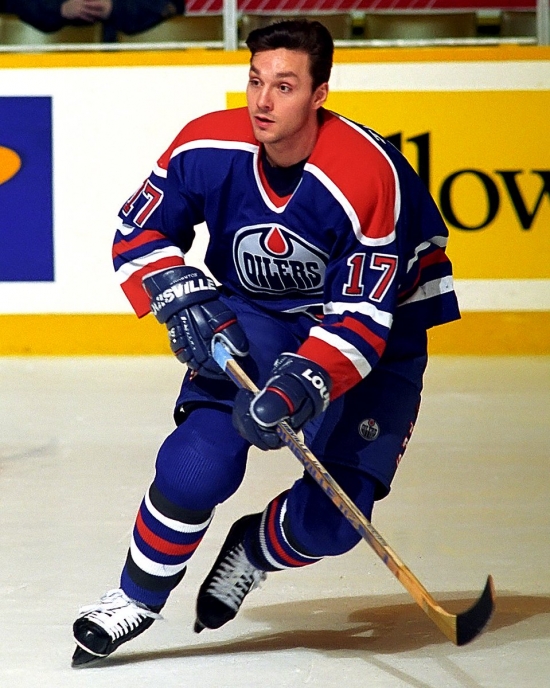 Brett Callighen was traded from the New England Whalers to Edmonton in his first pro year, and it proved to be the right home for the forward.  Callighen would have 50 Points in his first full year with the Oilers, and he would 70 the season after while making history as Wayne Gretzky's first Left Wing with Edmonton.

Callighen remained with the team when they migrated to the National Hockey League, but that debut season was cut short when he was clipped in his eye by a hockey stick from Boston's Brad McCrimmon.  It ended his season, which was going well as he was averaging a point per game, and he returned the year after playing in 55 Games and scoring 60 Points.  He managed another 46 Games in the 1981-82 season, but the eye injury rendered him legally blind, and he was forced to retire early.

Callighen scored 290 Points with a Point per Game Average of .85.