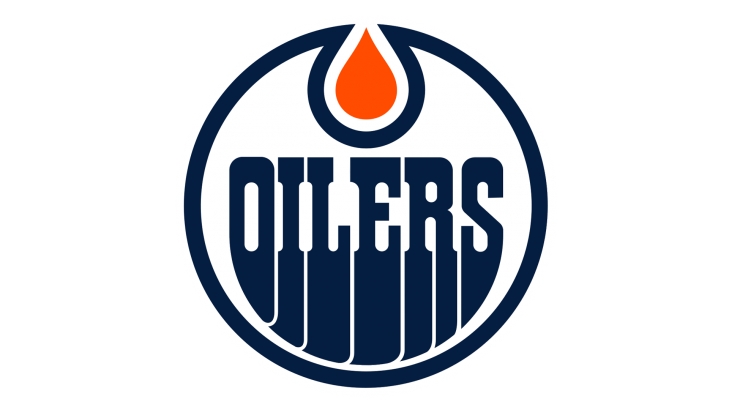 As many of you know, we here at Notinhalloffame.com are slowly generating the 50 of each major North American sports team.  We have a new one to unveil today, that of the Edmonton Oilers.

Debuting as the Alberta Oilers in 1972 in the World Hockey Association, they would exchange the Alberta for Edmonton after one year.  The Oilers were an original WHA team, who would be one of four franchises that would be absorbed into the NHL in 1979.  When they joined the NHL, they had a young Wayne Gretzky in tow, and after drafting players like Paul Coffey, Jari Kurri, Mark Messier and Grant Fuhr, a dynasty occurred that would win four Stanley Cups in the 1980s and one in 1990.  Since that time, they made the Finals once in 2006.

Look for or All-Time Top 50 Colorado Avalanche coming next!