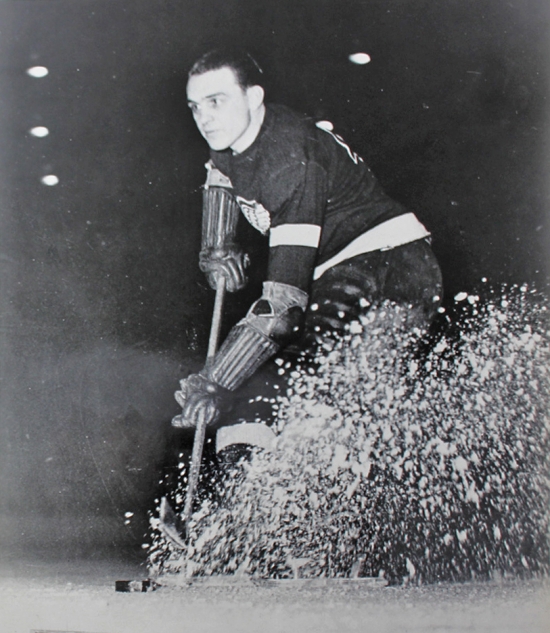 Pound for pound, Herbie Lewis was among one of the toughest players in the National Hockey League, and he spent all of his 11 NHL campaigns in Detroit.

Lewis had blistering speed and could play make as well rush behind on defense.  He would score 308 Points for the Red Wings and help them win two Stanley Cups (1936 & 1937).  Lewis was also a former Detroit Captain.

Lewis was inducted into the Hockey Hall of Fame in 1989