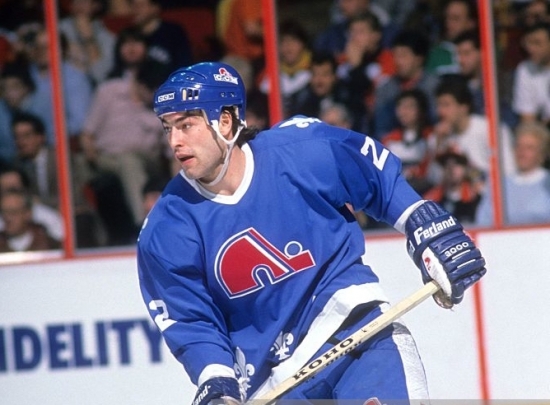 In the next two seasons, Brown would become the best offensive defenseman for Quebec, scoring 53 and 68 Points, respectively, with the latter figure being his second highest in his career.  He anchored the point well, but with Quebec as basement dwellers, he was not thought of much on the national stage.

In a rebuilding effort, he was traded to the St. Louis Blues in December of 1989.  He scored 170 Points for Quebec with a very good Points per Game Average of .72.