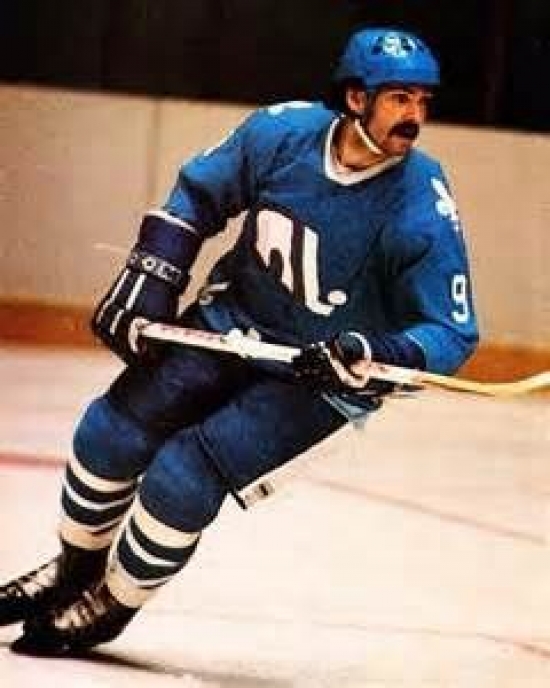 Cloutier was able to stay with Quebec when they joined the National Hockey League as they traded their 1980 1st Round Pick to Chicago, who held his NHL rights.  The Right Wing went to the All-Star Game in 1980 with an 89 Point year.  Cloutier would have 97 Points in 1981-82, but his production would slip, and he was traded to the Buffalo Sabres in the 1983 off-season.

Overall, Real Cloutier accumulated 850 Points for Quebec and has the fourth most Points in WHA history.