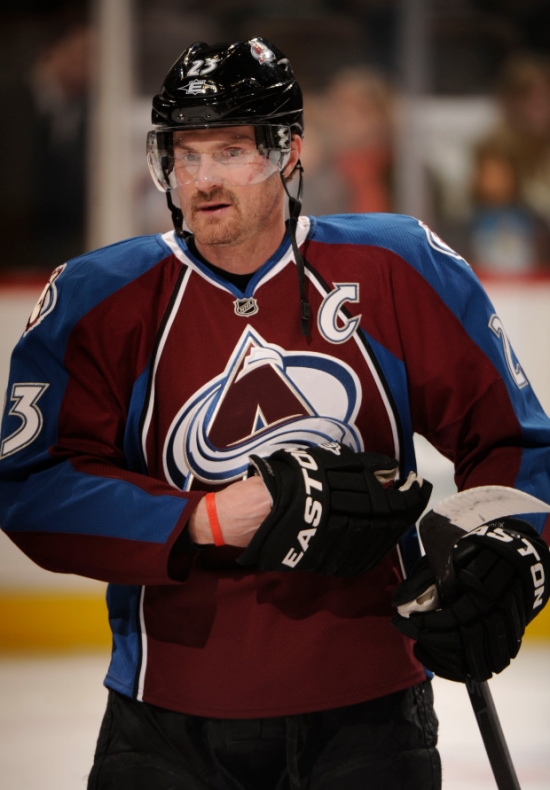 2002-03 was by far and away his best year, where he would win the Maurice "Rocket" Richard Award as the NHL's top goal scorer with 50.  He would also lead the league in Plus/Minus, and Shot Percentage and was a Second Team All-Star.  Hejduk would have seven more 20 Goal seasons, with two of them again seeing him net at least 70 Points.

He would retire after the 2012-13 season, and his 1,020 Games are the most in franchise history specific to Colorado.  He would retire with 805 Points.