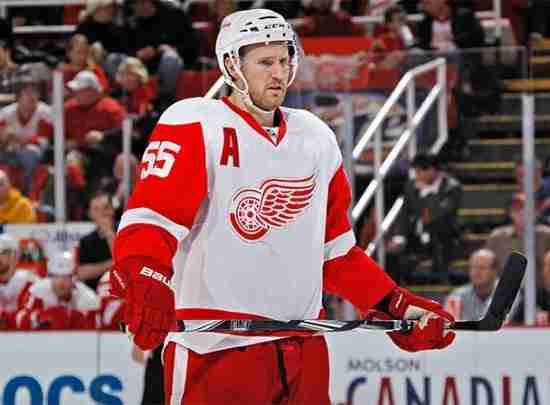 
Perhaps what we like best about him is that name has become a verb in that when he delivers a vicious back pedaling hit the opponent is “Kronwalled”.  That is Hall of Fame in itself.