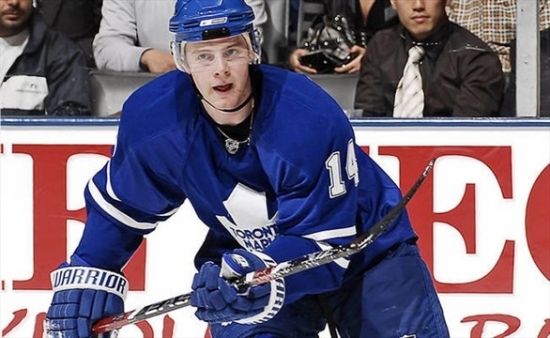 Stajan retired in 2019 after playing one final year in Germany.

Should Matt Stajan be in the Hall of Fame?

Definitely put him in! - 0%
Maybe, but others deserve it first. - 0%
Probably not, but it wouldn't be the end of the world. - 0%
No opinion. - 0%
No way! - 0%
See More Info about Stajan on Everipedia!
Tagged under
Tweet
More in this category: « Mason Raymond