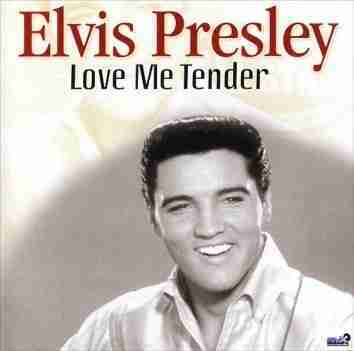 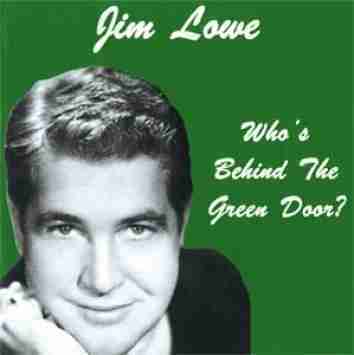 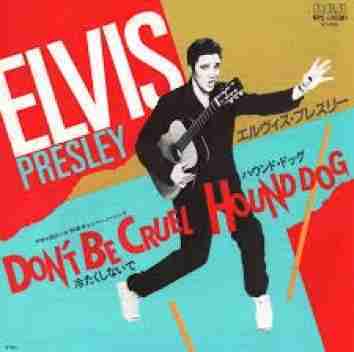 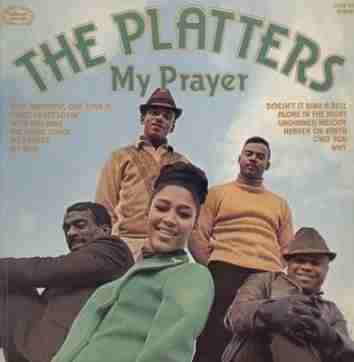 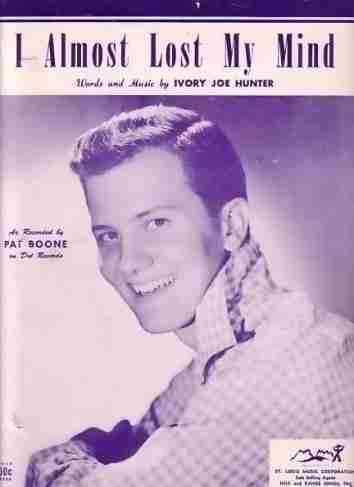 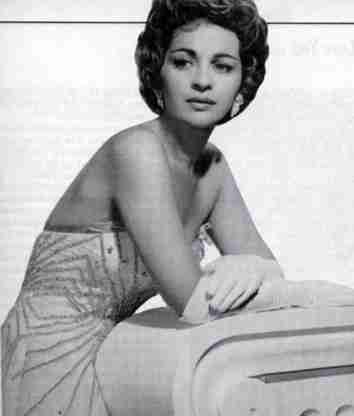 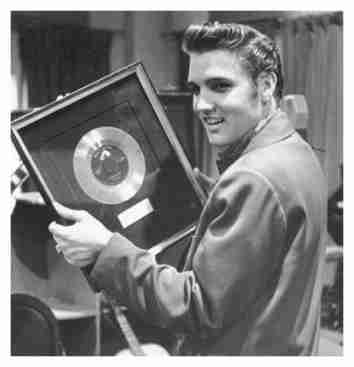 The Poor People of Paris 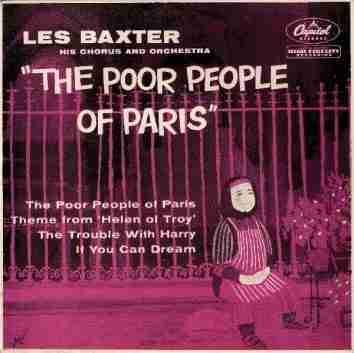 The Rock and Roll Waltz 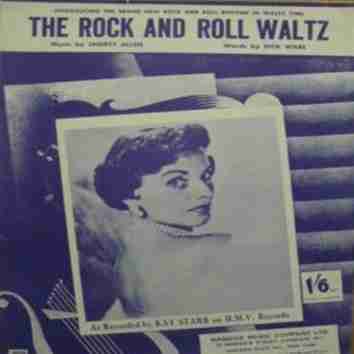 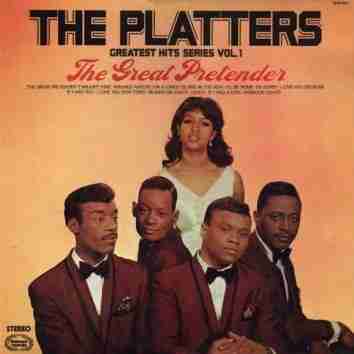 Memories Are Made of This 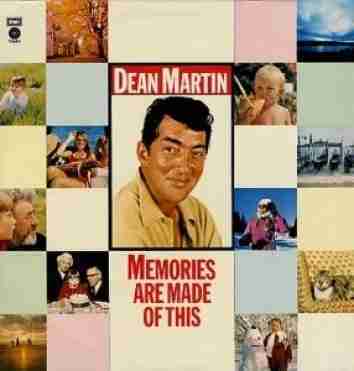 History of Number One Songs
Add new comment
January 14 – February 17, 1956
Dean Martin
Memories Are Made of This 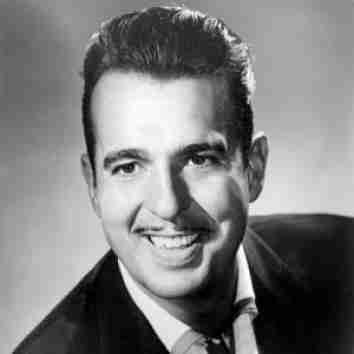 Love is a Many Splendored Thing 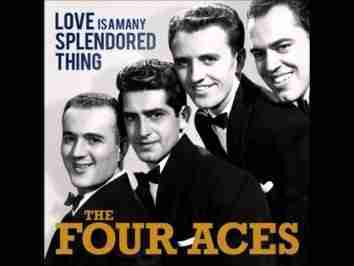 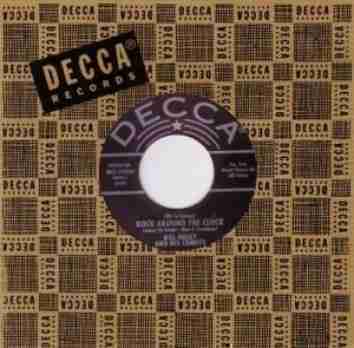 History of Number One Songs
Add new comment
There is something about lists that bring out my obsessive-compulsive disorder. As a child, I would go through almanacs ranking the most inane things, and since this was well before the Internet age, and the development of Excel, I had hand written lists of varying topics in what felt like exhaustive research; or at least my eight year old self thought so.

My desk was littered with lined sheets of such arbitrary lists like the top 100 tallest buildings in North America or who had the most Home Runs in a season that did not win a MVP Award. In retrospect, it probably would have been a lot healthier for my wellbeing do be outside playing but whatever was on television was far more interesting as was almost anything non-fiction hence my very pale complexion and inability to master road hockey during my youth.