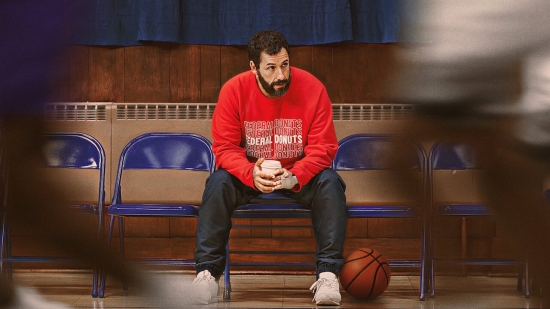 Many different things help to make a film as great as it is. The stories, the acting, and the directing all come together to make a movie intriguing and engaging. There is nothing quite like being able to sit down and get lost in a movie that you love. This is why going to the cinema is such a popular evening activity. No matter what sort of interests or preferences you have with your pastimes, there is a good chance that you are always going to appreciate a good movie.

Of course, people have certain tastes when it comes to movies. For example, there are some actors that audience members will appreciate over others. In the same way that some people will watch any movie if it is directed by a director that they admire. However, the most common way in which people differentiate their tastes is through genres. Some people will love horror movies while others will not watch them at any cost. However, there is no right or wrong answer when it comes to your favorite genre. For example, sports movies are very popular, with some great titles being released over the years. If you are looking for some top modern-day sports films, check out the following.

Basketball is one of the most popular sports in the world, and there is no doubt about that. It can affect people in a positive way from all around the world. This is something that is very well depicted in the Netflix original, Hustle. Adam Sandler has now shown audiences that he is capable of more serious and darker roles. This was first shown in Uncut Gems, where the excitement and intensity of gambling in this movie might even get you to check out an online roulette for real money. However, Hustle shows that this was not a flash in the pan, as it keeps up with the drama and high stakes of Uncut Gems.

The Rocky franchise is one of the most beloved film series of all time. Unfortunately, the series was going to have to come to an end at some stage, however. Fans were given somewhat of a revival with the Creed series, however. The series follows Rocky and Apollo Creed’s son, Adonis, on the latter’s boxing journey. The series does a great job of keeping all the fantastic elements of the Rocky universe while adding a modern twist.

Football is the most beloved sport in the entire world. So, it is safe to say that a lot of people loved the movie Goal! This film is a real underdog story about how Santiago Munez made it to the Premier League from Mexico. The film is full of feel-good moments, passion, and even appearances from some top football players. Goal! does a great job of portraying the beauty of football and the emotion that comes with it. It’s a great film for people who enjoy football or sport in general.

More in this category: « 5 Lesbian US Soccer Stars Who Can Be Called LGBT Sports Icons How to Devote Your Weekend to Sport »