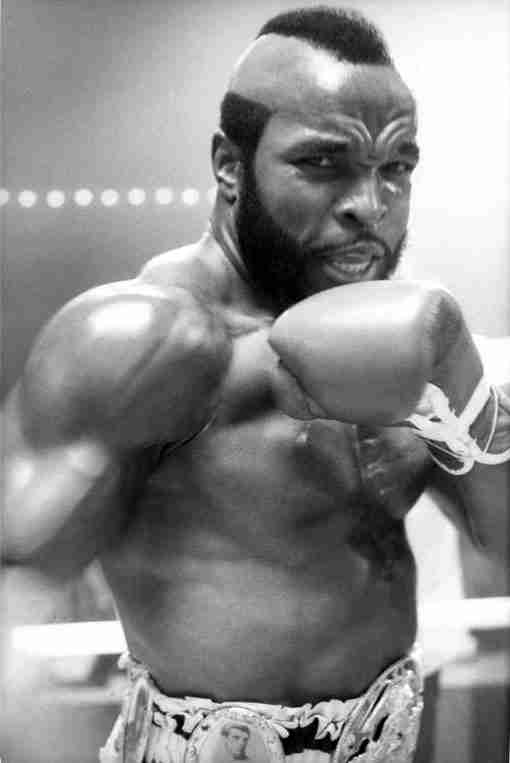 Why you should vote for him:
We pity the fool who doesn’t vote for Mr. T!

Why you should not vote for him:
It was here, where Rocky turned into a cartoon.