Top Old Love Songs that Everyone Over 60 Remembers 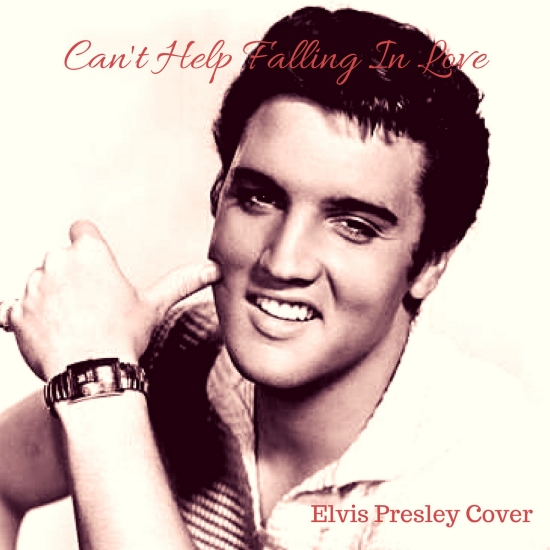 The decade of the 60s is an unforgettable year for many men and women. From different movements and struggles for rights to the captivating love songs that came out, those years are always memorable for many seniors.

The music genres with their specific notes and sounds reflect the cultures, interests, and hobbies in those eras. Some of the love songs of the 1960s are timeless, meaning that they're still prevalent in many areas.

If you're a senior with memories of those love songs, sharing the feeling with someone who shares the same interests is a great pleasure. Thanks to the increase in dating services, you can easily meet and date a partner around you on the free senior dating sites online. This would be the most straightforward approach towards matchmaking and finding a partner with whom you can start a romantic relationship.

Travel back in time, let's review some of the most popular love songs of those years. Perhaps this nostalgia will remind you of the romantic experiences of when you were young, or perhaps encourage you to date and find love in old age, if that's what you need.

You Can't Hurry Love – The Supremes

This gospel-tinged music track tells a mother's memory that tells her daughter to be patient as she will finally find her special someone. This is one of the first signature songs of The Supremes that was released in 1966.

The band is listed among "The 100 Greatest Artists of All Time" by Rolling Stone magazine. Also, the song You Can't Hurry Love was honored as one of "The 500 Songs that Shaped Rock and Roll" music. In 1982, Phil Collins released a cover version of the song that also became very popular.

Elvis Presley, the legendary singer, has the title of "The King of Rock and Roll." He released the rock and roll version of Can't Help Falling In Love in 1961. It became the top song in the UK charts and the second one in America a year later.

The song was recorded for the movie Blue Hawaii and had a romantic tune set to a French love song called 'Plaisir d'amour' from the 1700s.

Known as one of the best hits of Sam Cooke, this ballad was released in 1961. The narrator in this R&B crossover is a man in love who tries to let her favorite woman know of his love and affection.

Most of the materials of Sam Cooke were written by himself, but unfortunately, he passed away at the age of 33. However, during the years he was active in the business, he paved the way for many black artists towards a brighter future in music.

(You Make Me Feel Like) A Natural Woman – Aretha Franklin

Gerry Goffin and Carole King co-write this song. It's one of  “the Queen of Soul” Aretha Franklin biggest hits that brought her a lot of fame. The narrator feels lost in life, but her life changes totally after she meets her love interest.

A Natural Woman and Respect songs of Aretha Franklin turned into anthems for the civil rights movements in those years. She was also a heavy supporter of this cause.

Then He Kissed Me – The Crystals

In this 1963's song, a woman describes love and how a man approaches her at a dance, to whom she gets married. It was inspired by Little Eva, beaten by her boyfriend but excused them as love signs. Rolling Stone placed Then He Kissed Me among "The 500 Greatest Songs of All Time."

The type of music you listen to tells a lot about your intention and mood. It can certainly enhance your emotions and mood, especially the love songs of the 1960s. If you have memories with these songs, the online dating services dedicated to seniors help you find soulmates with the same interests. It's fast and easy and won't take you much effort.

More in this category: « Unsung Enrique Hernandez Driving Red Sox to Glory The Most Popular Sports in the Betting World »