How To Start Your Music Career 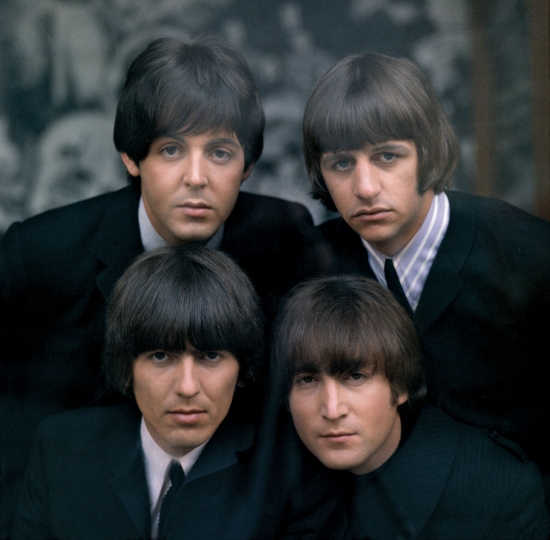 When the Beatles set out on their career as musicians, they had a plan. They played just about every club they could get into, spent months in Hamburg perfecting their stagecraft, then released their first album. Rock and roll might seem like it just happens, but the truth is, you need to be in the right place at the right time. Here’s how to start your music career.

Make sure you can keep money coming in

Ever heard the phrase ‘Don’t put all of your eggs into one basket’? Well, it applies here. Whilst starting your music career, you should have a way of paying your bills, paying for your own transport, and buying the equipment you need. Sure, the idea of being a broke musician sounds romantic, but in reality though, it’s not much fun. Keep a side job, so you can keep some money coming in. This will take the pressure off when things don’t go your way, and it will allow you to keep plugging away for longer.

Do you think the Rolling Stones sat down and decided their goals and objectives? No, probably not. However, that doesn’t mean it’s a pointless exercise. Knowing what you want to achieve makes it much easier to put into practice. Try to make your goals achievable and measurable so you know if you’re on track. You also need to put time into it each day. You don’t need to spend every hour of the day working on music. Sometimes, it’s good to take a break and play some online games such as Ruby Fortune Casino or some AAA titles on a console. The important thing is, you should be chipping away at your goal each day.

Treat your music career as a business

Ultimately, if you want to spend your life playing music, you’re going to need to make some money. If you treat your career as a business, you are more likely to make it happen. You don’t have to be the next Justin Bieber to make money as a musician. But you also need to decide what you’re willing to do? Can you play covers at local bars to keep money coming in? Can you play at people’s weddings? Whilst you might not be playing your own songs, you will still be getting paid to practice.

As a musician, you should never stop improving your craft. The better you get, the more chances you have of success. So, some of your time should be spent on getting better at your instrument, practicing singing, and working on your stagecraft. Anything you can do to improve the overall performance is worth doing.

It’s hard to get honest feedback as a musician. Friends and family will shower you with praise because you’re doing something they don’t fully understand. So, you might have to look elsewhere for honest feedback. You could publish recordings on a forum (like Reddit) and ask for criticism. Alternatively, ask another musician that you respect what they think of your songs.

Nowadays, the internet is the greatest tool available to musicians. You can build a fanbase that you can actually measure. Then, when it starts to get big enough, you can monetize it. In some ways, it’s never been easier to start a music career. The problem is, more people are trying it now. Either way, if you’re serious about starting a music career, you need a strong online presence.

More in this category: « Famous Female Singers Who Don’t Hide Their Attraction to Women NASCAR Heat 5 and the Sad Lack of Stock Car Games »