Famous Female Singers Who Don’t Hide Their Attraction to Women 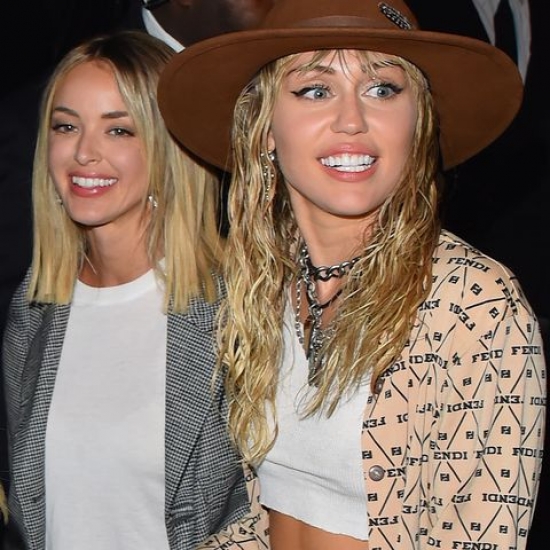 A lot of individuals in the entertainment industry are gay or bisexual, even if many of them are uncomfortable discussing such topics publically. That’s why singers who are open about their sexual preference and lesbian relationships deserve the utmost respect for their courage and honesty.

Does coming out help or hinder a music career?

In the past, the mainstream press wasn’t kind towards LGBT individuals, and it was very hard for popular musicians to admit their true preference. Mere rumours of homosexuality were enough to destroy careers back in the 1950s and ’60s, but over the past few decades, social attitudes have changed in a dramatic way. Today artists who come out as gay or lesbian can expect more support than criticism, although the impact of this brave decision remains questionable. At the very least, moving the conversation from lesbian chat rooms to the main news channel must be considered progress, but it would be naive to think that those who come out have a red carpet laid out for them.

The list of celebrities from the world of music who are known to enjoy the company of the same sex is quite long. Here are some of the famous examples of lesbian singers who are on the record saying they like other women:

Late rock singer was a magnet for controversy, and her sexual orientation was just one of the things that tabloids were fascinated with. Her lifestyle was rather wild, and it wasn’t unusual for her to engage in affairs with persons of both genders. While she was married at a young age and maintained long term relationships with men, she belongs on this list of openly LGBT celebrities.

Popular American musician Halsey never hid her bisexuality, and she had experiences with women even before she became famous. Later in her career, she was in a relationship with several high profile male musicians, but she remains very open about her orientation and doesn’t shy away from questions about her affinity for women.

Another polarizing figure from the entertainment industry, once known as teen star Hannah Montana, Miley, has changed dramatically over the years. However, one thing remained constant – her insistence on a pansexual and gender-fluid identity. She has spoken extensively about such issues and has even referenced gay themes in her music work, making her one of the leading pro-LGBT voices in the modern mainstream music marketplace.

Formerly a member of the pop group Black Eyed Peas, Fergie has been in the public eye a long time and has often been associated with uninhibited behaviour. She has been married and has a son but has spoken openly about having sexual adventures with women, although she doesn’t think she could be in a relationship with a person of the same gender.

Singer and actress Demi Lovato has identified publically as queer and sexually fluid, saying she is open to a romantic relationship with another woman. At different times, she has gravitated more towards men or women, depending on her moods. She is actively involved in promoting the LGBT cause, which is rare for a musician of her stature.

Do singers inspire lesbian fans for love search? It’s an interesting question to consider whether ordinary people model their romantic behaviour after their idols from the entertainment world. When looking for a same-sex partner and building relationships, many fans turn to their famous idols for example. And for a gay person, it can certainly be reassuring to know that even famous people struggle with the consequences of coming out. At the same time, the personal circumstances of female singers are very different from those of their fans, so it’s difficult for them to act freely when it comes to announcing sexual orientation.

More in this category: « The Star-Studded NBA Hall of Fame Class of 2020