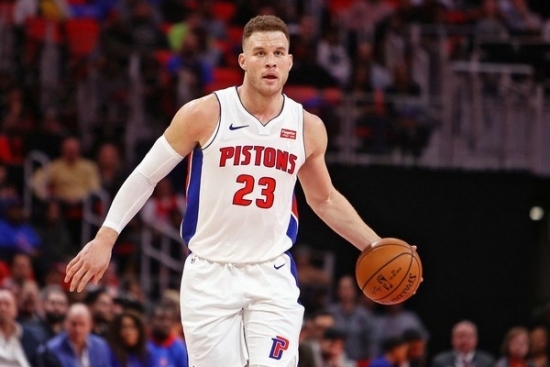 Unless his elite period shifts Griffin will fall short on Win Shares and VORP but is very close.  Three things bode well for his Hall of Fame candidacy.  The first is that he had a comeback year in 2018-19, being named Third Team All-NBA after a four-year absence from an All-NBA accolade. The second is that he is a former National Player of the Year at Oklahoma, and this counts in the overall picture.  The third is that he is with Brooklyn, a bona fide NBA TItle contender.  Even if he is a bench player, a title is colossal for Griffin's HOF chances.  Pre-2019-20 Rank: #16, Pre-2020-21 Rank: #16.