New Section up: We rank the top 50 Active Players in the NBA and their Hall of Fame Credentials 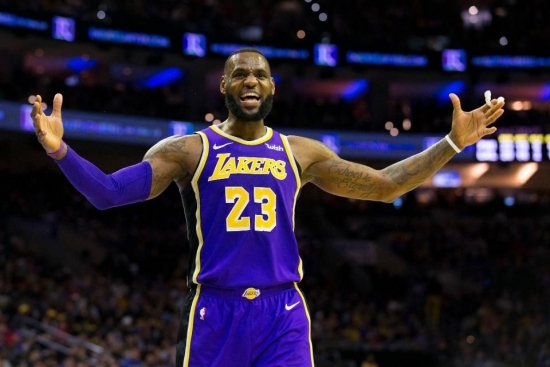 More in this category: « Our Fictitious Athlete Hall of Fame Announces the Finalists for the 2019 Class The New England Patriots HOF open their new exhibit: Yes, It's Still A Dynasty »