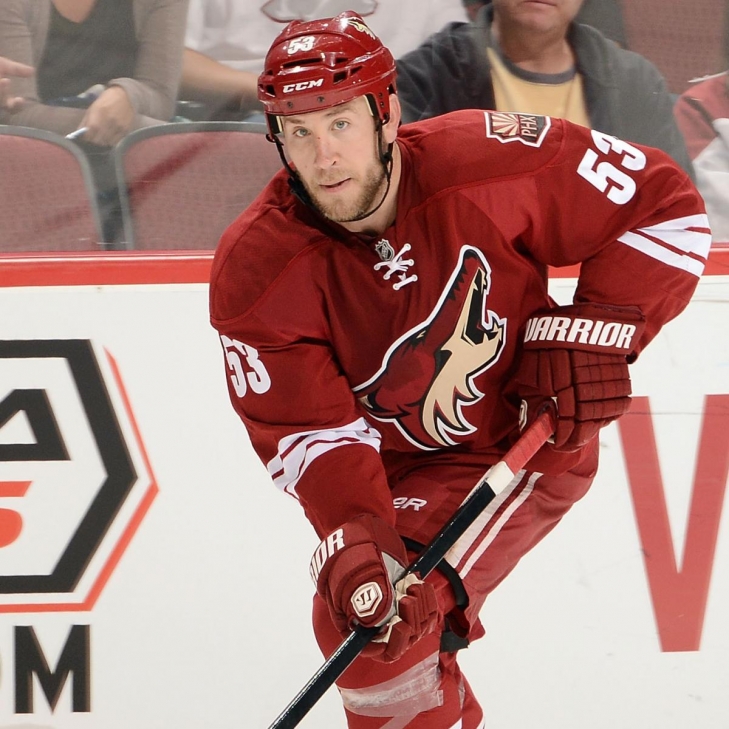 Derek Morris played a whopping 1,107 Games in the National Hockey League and was regarded by the pundits as a solid two-way blueliner.  While this was true, Morris had the misfortune of playing on mediocre teams through the bulk of his career, namely in Calgary and Phoenix.  Over his career, he only made the playoffs four times though he did have a decent tally of 424 career Points.  While he was never close to being a champion in the NHL he would help Canada win the World Hockey Championship in 2004. 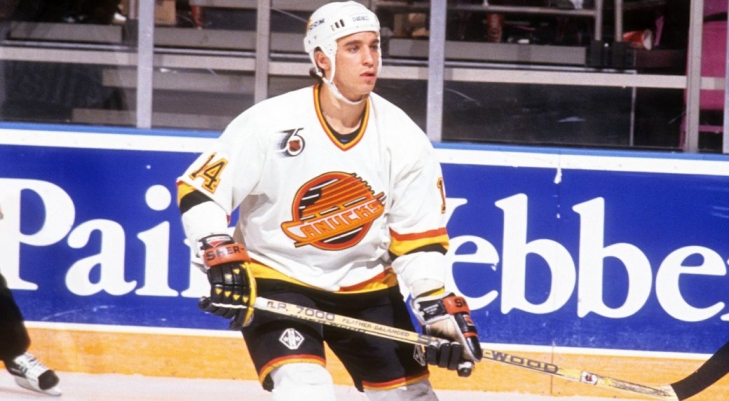 Geoff Courtnall had a nice career in hockey where he scored 799 Points with four seasons going over 70 Points.  This was very impressive considering that Geoff was undrafted and was known not always affectionately as Russ Courtnall’s older brother. 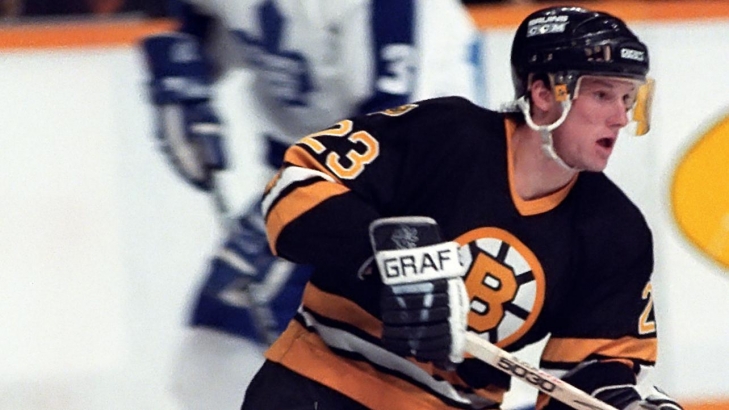 Nearly a Point per Game player over his NHL career (751 Points in 760 Games) Craig Janney might very well make a claim as one of the best players never to make an All Star Game.  Janney was a brilliant playmaker who at times was with one with the puck and he would finish in the top ten in Assists four times with a career high of 82 in the 1992-93 season.  Janney, who was with the St. Louis Blues at the time would tally 106 Points that year. 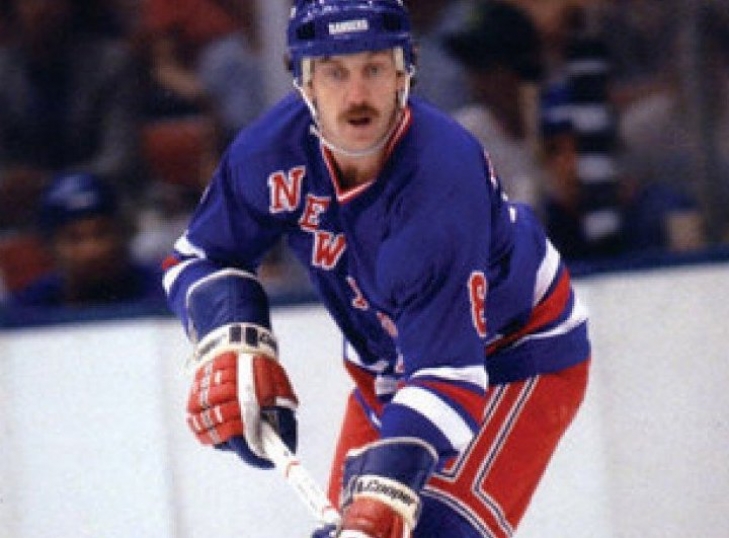 Winning the Calder Trophy in 1973, Steve Vickers would play his entire career with the New York Rangers.  Vickers would have three 30 Goal Seasons, his best being a 41 Goal campaign where he finished ninth overall and was named a Second Team All Star.  The Right Wing would play in two All-Star Games (1975 & 1976) and he would also be known for the effectiveness of his shot selection.  Vickers would lead the NHL in Shooting Percentage in 1979/80 and he would finish in the top six three other times.