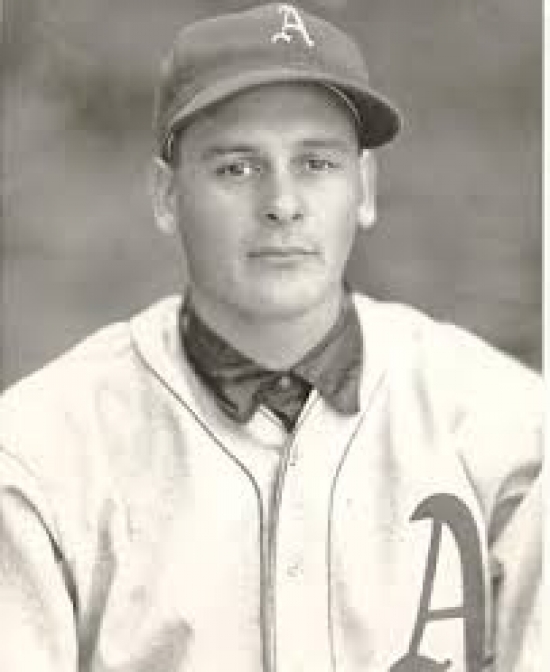 Johnson would make his debut for the Philadelphia Athletics in 1933, where he would take over at Leftfield.  He would play for the Athletics for ten seasons, where he showed off power and good plate discipline.  Johnson would have at least 20 Home Runs in his first nine years, with three of them exceeding the 30 plateau.  From 1935 to 1941, he would have at least 100 Runs Batted In, and would also have three .400 OBP campaigns.

Johnson would be traded after the 1942 season to the Washington Senators.  He would leave behind a legacy with Philadelphia of 1,617 Hits, 252 Home Runs, and a Slash Line of .298/.395/.520.  As of this writing, he is fifth all-time in franchise history in Hits and Home Runs and third overall in Runs Batted In with 1,040.