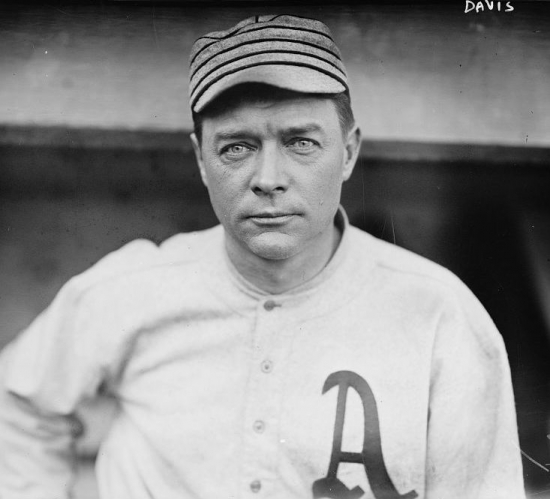 Davis would return through the 1913 season as a player and coach, but by this point, he was hardly a player.  From his return to when he hung up the cleats for good in 1917, he only played in 19 Games but was a member of the 1913 World Series Championship.

He would overall record an even 1,500 Hits for Philadelphia with 761 Runs Batted In.