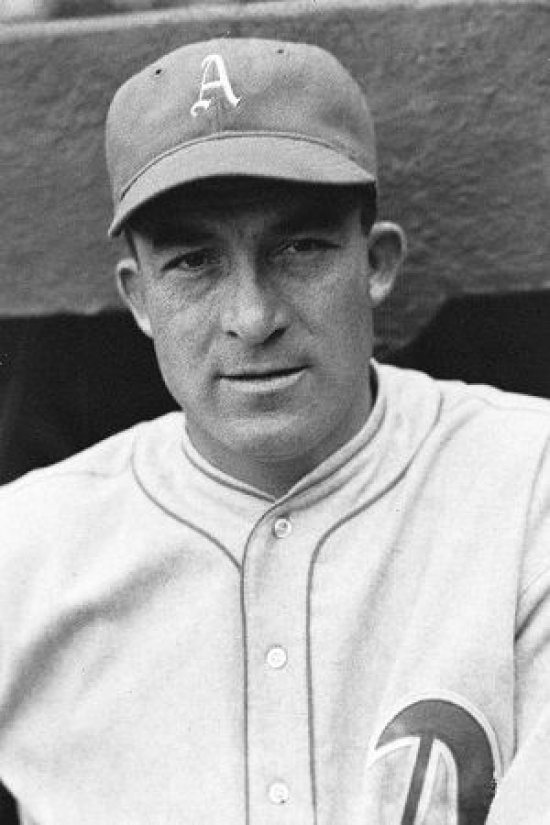 Al Simmons joined the Philadelphia Athletics when he was acquired from Milwaukee of the American Association before the 1924 Season.  He would have a great rookie season with 183 Hits and a .308 Batting Average, so it was clear that he was a good hitter, but what he would do afterward would make his first year in the Majors look, pedestrian.

The Athletics were a very good team, and from 1929 to 1931, they win the American League Pennant, winning the '29 and '30 World Series.  In each World Series, Simmons had at least two Home Runs and batted .300.  Simmons would also finally break through and win the Batting Title in both 1930 and 1931.

Connie Mack, the Athletics owner, would sell his contract (along with Jimmy Dykes and Mule Haas) for $100,000 to the Chicago White Sox, and essentially Athletic ownership broke up the team.

Simmons would enter the Baseball Hall of Fame in 1953.