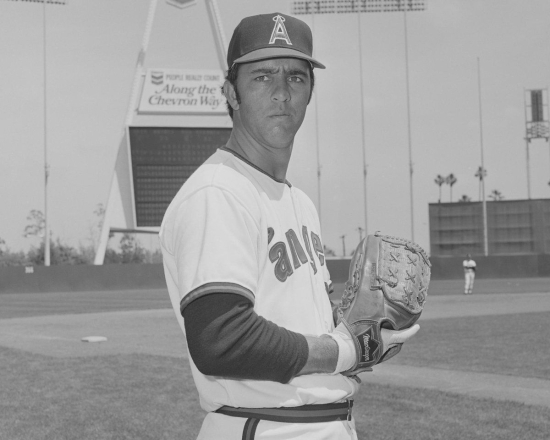 Clyde Wright made his Major League debut with the California Angels in 1966, and his first four seasons saw him bounce back and forth from starting to relieving.  It was not until 1970 where Wright had a breakout year, specifically as a Starter.

Wright’s 1970 Season saw him put forth a phenomenal record of 22-13 with a 2.83 ERA.  He was an All-Star that year with a sixth-place finish in Cy Young voting.  Wright was unable to secure any more Cy Young votes, but the southpaw had two more years where he had a sub 3.00 ERA and at least 16 Wins.  After a troubling 1973 Season, he was traded to Milwaukee.

With the Angles, Wright had 87 Wins against 85 Losses.