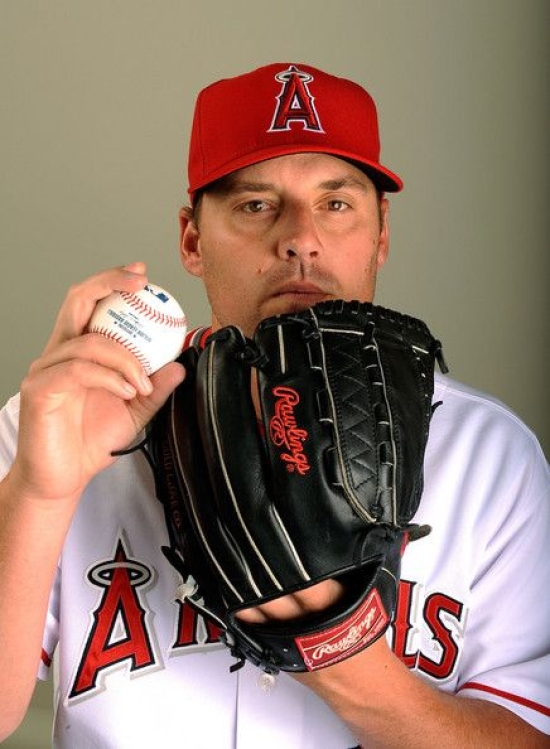 John Lackey’s Major League debut was in June of 2002 where he became a member of the Angels’ starting rotation.  The timing could not have been better for Lackey, who was about to become part of a World Series Championship team.  Lackey won a game in both the ALCS and World Series, and he entered 2003 as a permanent starter.

The hurler was up and down but always showed flashes of greatness and could eat a lot of innings.   Lackey had his best season in baseball in 2007, where he went 19-9, led the American League in ERA (3.01) and ERA+ (150), and was third in Cy Young voting.  He had two more decent years with the Angels before he signed with Boston as a Free Agent.