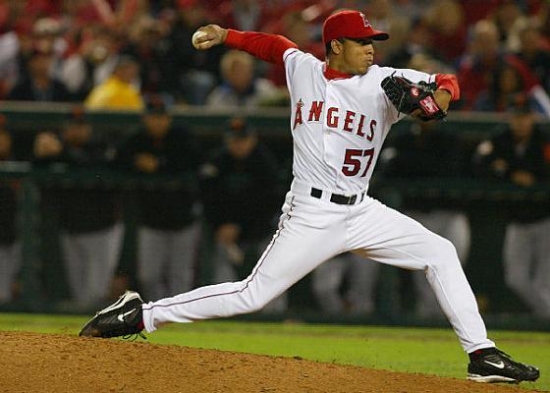 Dubbed "K-Rod," Francisco Rodriguez established himself as a top reliever when he was a rookie and barely one at that.

Rodriguez was called up in September of 2002, and due to injuries, he was given a vital role in the Angels' postseason, where he had 11 appearances, won five Games, and had a sub 1.000 WHIP in all three of Anaheim’s series.  The Angels won the World Series, and it is hard to imagine this happening without Rodriguez.