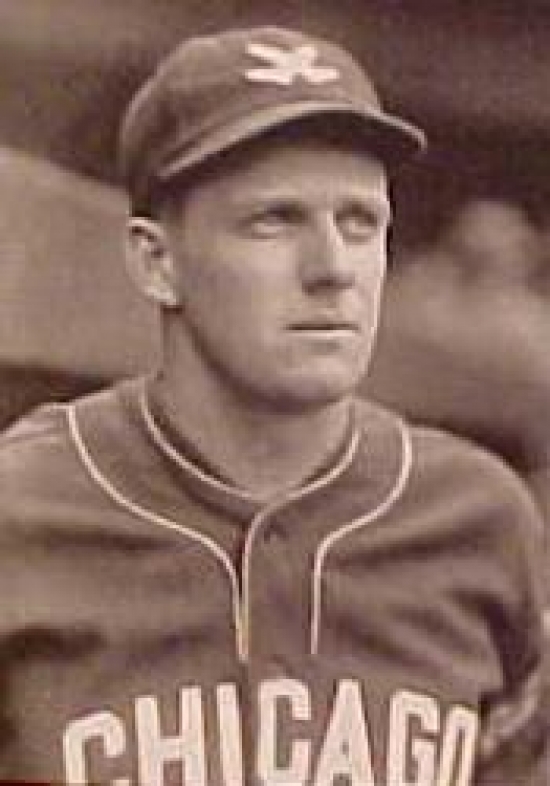 While the name of Tommy Thomas is certainly alliterative, it is also owned by a very good Pitcher.

Debuting in 1926, Thomas won 15 Games as a rookie, and in his sophomore year, he would have 19 Wins and led the American League in Innings Pitched (307.2) and bWAR for Pitchers (8.3).  Thomas was second in bWAR (6.6) the following year, and in his first four years in the league, he was in the top ten in WHIP, and he was also third in Strikeouts in his first three seasons.

From 1930 on, his play fell apart, and he was sold to the Washington Senators during the 1932 campaign.  With the ChiSox, Thomas would pitch in 245 Games with a record of 83-92, a bit of a misleading record as his last two seasons were poor, and the White Sox were not offering a lot of run support.