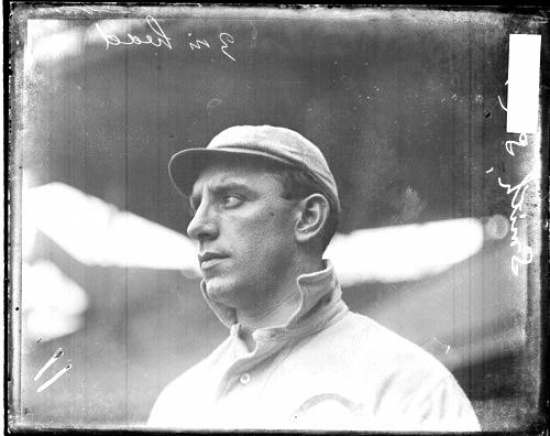 Frank Smith debuted as a Rule 5 Draft Pick in 1904, and he paid immediate dividends in his first two seasons with 35 Wins and with both of his seasons seeing him secure top ten finished in ERA.  It was a good start, but there was a valley before he would hit the mountain.

Sadly, that was it for Smith, as his game fell apart, and he was dealt to Boston the following year.  He was also a very good hitting Pitcher with a .208 Batting Average with 32 Doubles and 69 RBIs.  He would post a record of 108-80 with a 2.18 ERA with the White Sox.