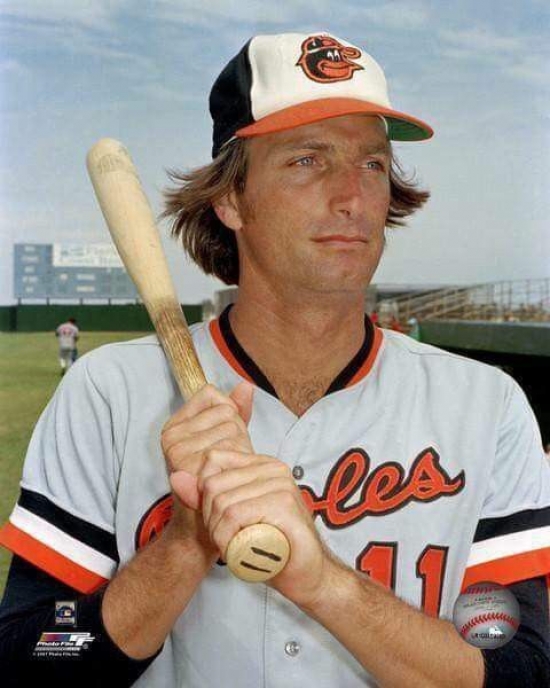 Faced with the dreadful task of being the player who had to replace Brooks Robinson at Third Base, Doug DeCinces had some Gold Glove worthy years with Baltimore.  The advanced metrics show that he was worthy of consideration, but traditionally he wasn’t there.

Nevertheless, DeCinces had a good run with the Orioles where defensively, he was still good and would have 736 Hits, 107 Home Runs, and a Slugging Percentage of .428.  He would later go to his only All-Star Game as a member of the California Angels.