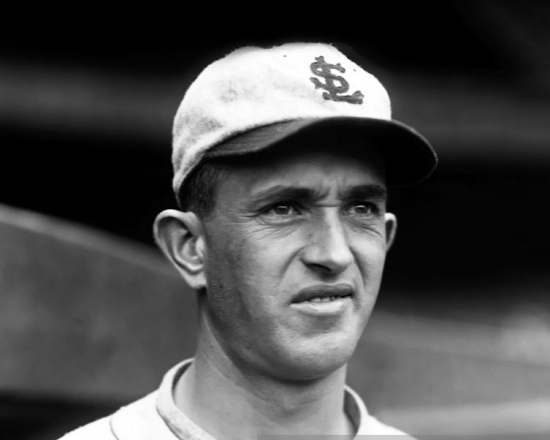 As you would deduce by his nickname, Walter Cleveland "Lefty," Stewart was a left-handed Pitcher, and he played most of his career with the St. Louis Browns.

Stewart played in St. Louis from 1927 to 1932, and the last three years would see him as one of the better hurlers that the Browns had.  He would win 20 Games in 1930, and his 3.45 ERA was good enough for third in the American League.  Stewart also finished third in bWAR for Pitchers that year with 7.2.

Stewart’s Browns career ended in 1932 when he was traded to the Washington Senators.  With St. Louis, he would post a record of 73-74 with 369 Strikeouts.