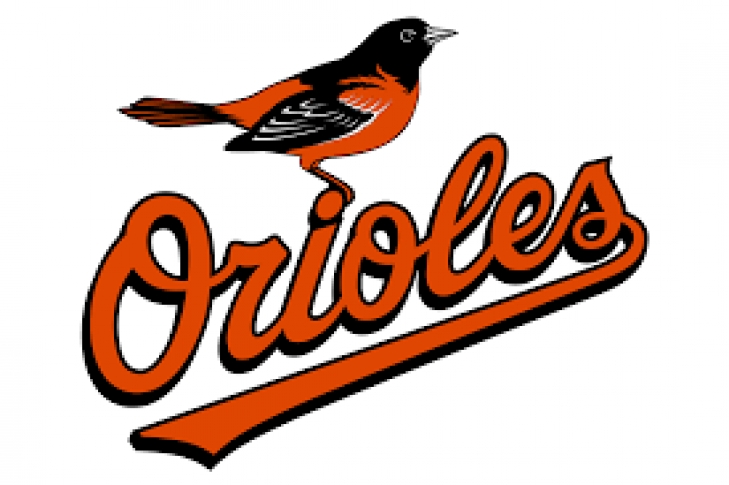 As many of you know, we here at Notinhalloffame.com are slowly generating the 50 of each major North American sports team.  We have a new one to unveil today, that of the Baltimore Orioles.

The Baltimore Orioles were formed as a charter member of the American League in 1901, when they were the Milwaukee Brewers.  That only lasted one year, as they relocated to St. louis as the Browns.  While in St. Louis, the Browns had limited success, having only won one Pennant (1944), but fortunes changed when they relocated to Baltimore in 1954 and became the Orioles.

With a trade that brought them Frank Robinson, the Orioles won the World Series in 1966, and with a starting rotation based around Jim Palmer, the O’s won it again in 1970.  A young Cal Ripken Jr. would lead them to their third World Series in 1983, which is to date their last title. 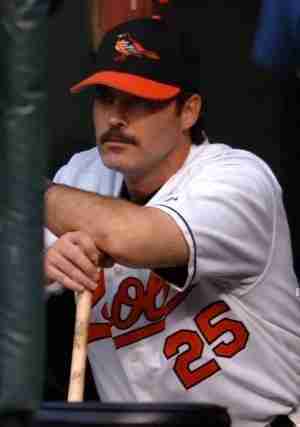