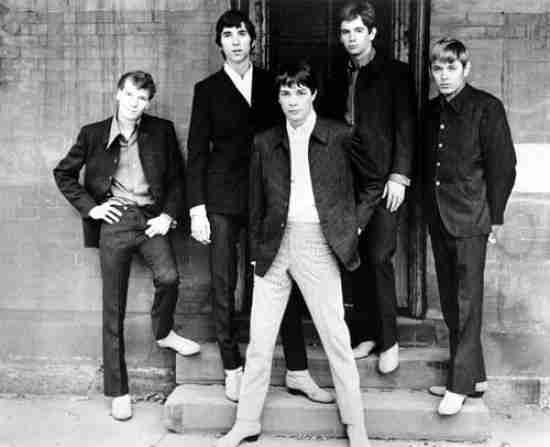 Although Mitch Ryder may have come from the land of Motown, he was certainly credited with some of the most driving Rock sounds that came out of the United States in the 1960’s. Although, a closer look may link Ryder closer to the Soul sound then at first glance.

Mitch Ryder and the Detroit Wheels was at its core a Rock band that was able to take the heart of 50’s Rock and Roll and take it to a more raucous level. Their reworking of earlier classics penned by African American artists were not tame versions (as was done constantly) but were Frat House versions of Blue Eyed Soul that could cross racial boundaries. Ryder was a favorite of many Heartland American artists that would come later and in a way his music was a unique bridge that found fans in the most diverse groups. By Ryder’s own words, he has enemies on the Hall committee and the fact that he has not received a nomination may point to that fact. If that is the main reason that an outfit like Mitch Ryder & the Detroit Wheels are left out, it would be quite a shame indeed.

Should Mitch Ryder and the Detroit Wheels be in the Hall of Fame?

Should Mitch Ryder and the Detroit Wheels be in the Hall of Fame?