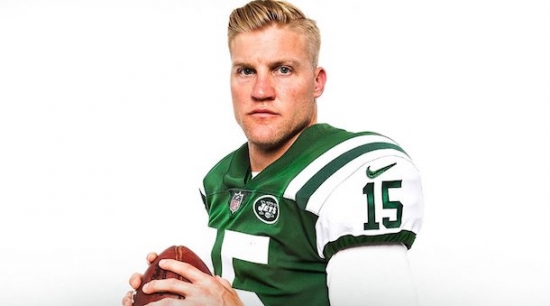 We have another retirement to look at as Quarterback, Josh McCown, has announced that his 17-year career is over.

Drafted from the 3rdRound in 2002 out of Sam Houston St by the Arizona Cardinals, McCown was predominantly a backup but was a starter with Arizona (2004), Oakland (2007), Tampa Bay (2014) and the New York Jets (2017) and he would also play for Detroit, Chicago and Cleveland.

When it was all said and done, McCown retired with 17,707 Passing Yards with 98 Touchdown Passes.

While we don’t think that he will receive any consideration for the Pro Football Hall of Fame, anyone who lasts 17 seasons needs to be celebrated.

We here at Notinhalloffame.com would like to wish Josh McCown the best in his post-playing career.

Kirk Buchner, "The Committee Chairman", is the owner and operator of the site.  Kirk can be contacted at [email protected] . Email This email address is being protected from spambots. You need JavaScript enabled to view it.
More in this category: « Joe Mauer's #7 Retired by the Twins The Texas Rangers to retire Michael Young's #10 »