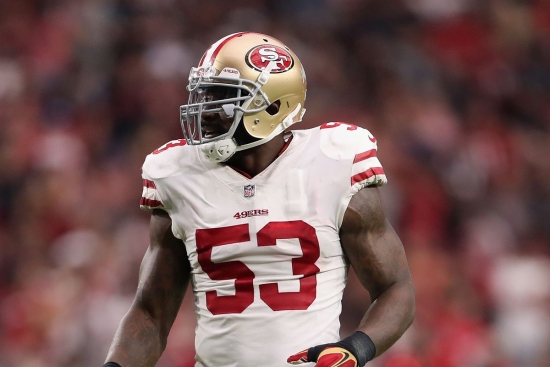 More in this category: « RIP: Dr. John Devin Hester states he is a Hall of Famer »