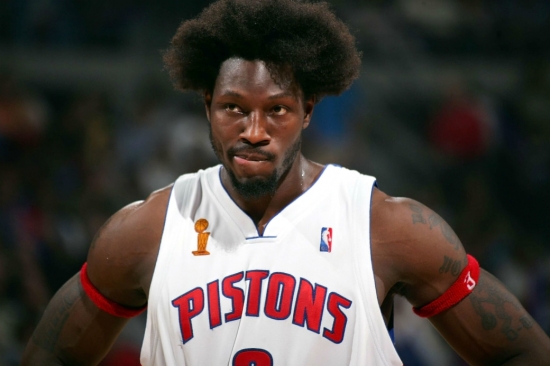 As is tradition every NBA All Star Weekend, the Naismith Basketball Hall of Fame announces the Finalists for their impending Hall of Fame Class.

Marques Johnson (Player):  A five time All Star and First Team All NBA Selection in 1979, Marques Johnson was a champion at UCLA in 1975 and was named the National College Player of the Year in 1977.  He is ranked #29on Notinhalloffame.com.

Bobby Jones (Player):  Jones was named an All Defensive First Team player eight times (1977 to 1984) and was a member of the Philadelphia 76ers 1983 Championship Team.  Collegiately, Jones took the University of North Carolina to a Final Four in 1972.  He is ranked #14on Notinhalloffame.com.

Jack Sikma (Player):Sikma was chosen for seven straight All Star Games (1979 to 1985) and would help the Seattle SuperSonics win the NBA Championship in 1979.  He is ranked #3on Notinhalloffame.com.

Eddie Sutton (Coach):Sutton is a four time National Coach of the Year (1977, 1978, 1986 & 1995) and he made history as the first coach to take four different schools to the National Tournament.  At present he is seventh all time in wins in the NCAA.

The Women’s Committee Finalists are:

Leta Andrews (Coach):  Andrews coached high school basketball for over 50 years and would win multiple championships at that level.

Barbara Stevens (Coach):  Stevens is a veteran of college coaching for over 40 years and she has been a Division II National Coach of the Year five times and was a National Champion in 2014 with Bentley University.

Teresa Weatherspoon (Player):  A five time WNBA All Star (1999-2003), Weatherspoon was also a two time WNBA Defensive Player of the Year.   She was also a champion in the NCAA (Louisiana Tech 1988) and the Olympics (United States 1988)

The Naismith Class of 2019 will be announced during the Final Four.

With Kobe Bryant, Tim Duncan, Chris Bosh and Kevin Garnett on the horizon this is the year that the former players who are Finalists this year need to get enshrined for fear of a much longer waiting period.

We here at Notinhalloffame.com will certainly be paying close attention to what transpires next at the Naismith Basketball Hall of Fame!

More in this category: « RIP: Pedro Morales D-Generation X named to the WWE Hall of Fame »