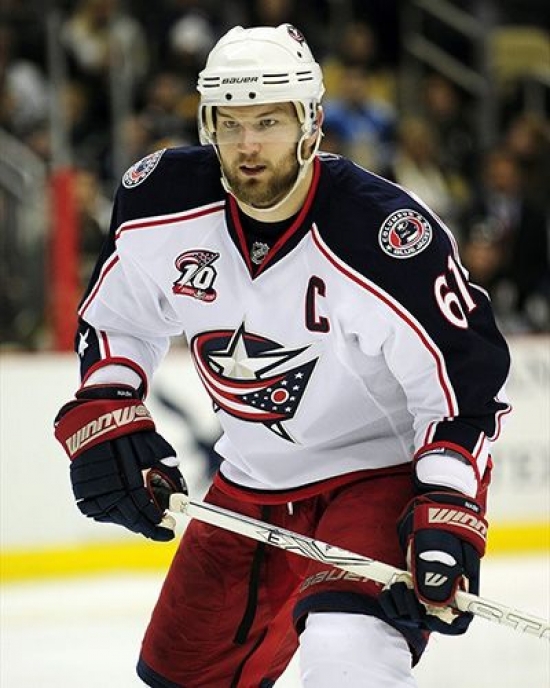 More in this category: « Thom Yorke will skip the RRHOF induction ceremony The Songwriters Hall of Fame announce their Class 2019 »