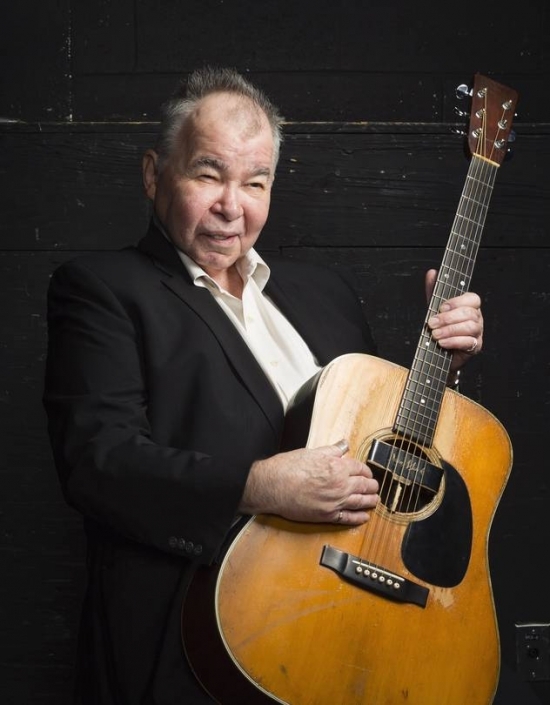 It has been an interesting year for John Prine who was nominated for both the Rock and Roll Hall of Fame and the Songwriting Hall of Fame this year. In an interview with Billboard, he discussed both of those nominations and what those meant to him.

"It's been quite a year. The (halls of fame), those things are pretty darned neat just to get nominated for. I know there's lots of people who have been waiting years to just get in. Truly, the nominations are good enough. I haven't been nominated before for these particular organizations. I don't know if I'll get in the first year or not."

When asked about the Songwriter’s Hall of Fame, Prine indicated that it would it mean a lot to him to be inducted:

"I found it easier to make up songs than to learn other people's songs…The Songwriters Hall of fame, that's the one all the big-time writers get into, the really great stuff, the Broadway stuff and all that. That would be something, to get your name in there."

Prine however was comfortable with the idea that he could possibly be a Rock and Roll Hall of Famer next year.

“I always related to the rock 'n' roll lifestyle. So that'd be great to be in there, no matter what year they want to put me in."

Prine however was quick to add tha the felt the Zombie should go in before him.

We will know next month whether or not Prine will get into both, one or neither of the Halls of Fame. As you can imagine we will be paying very close attention to what those nominations will be!

More in this category: « Joe Mauer Retires The Baseball Hall of Fame ballot is out »