The Songwriters Hall of Fame announces their Finalists 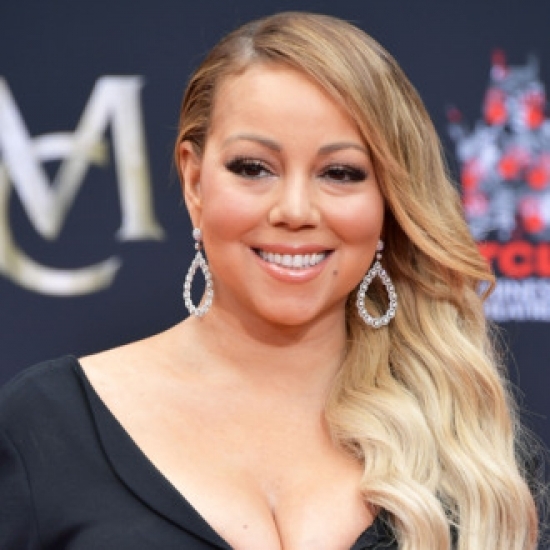 The Songwriters Hall of Fame have announced their Finalists for the 2019 Class.

The Performing Finalists are:

Cat Stevens: Stevens (now known as Yusuf Islam) had four top ten hits. The British Singer/Songwriter was chosen for the Rock and Roll Hall of Fame in 2014.

Chrissie Hynde: The lead singer of the Pretenders wrote many of her bands hit songs including “Brass in Pocket”, “Don’t Get Me Wrong”, “Middle of the Road” and “My City was Gone”. They were inducted into the Rock and Roll Hall of Fame in 2005.

Jeff Lynne: The lead singer of ELO (Electric Light Orchestra) was also the lead songwriter and producer for the band. They were inducted into the Rock and Roll Hall of Fame in 2017.

Jimmy Cliff: The reggae star from Jamaica was inducted into the Rock and Roll Hall of Fame in 2010.

John Prine: This is a big year for the Country/Folk Singer/Songwriter as he was also nominated for the Rock and Roll Hall of Fame this year.

Lloyd Price: Inducted into the Rock and Roll Hall of Fame in 1988, Lloyd Price had multiple R&B Hits, quite a few of which crossed over to the mainstream.

Mariah Carey: It isn’t widely known but many of her hits (and there have been eighteen alone that went #1) were written or co-written by Carey herself.

Mike Love: The co-founder of the Beach Boys co-wrote 35 songs (officially) and claims to have co-written another 40. For those wondering, Brian Wilson was inducted in 2000.

Missy Elliott: Should Elliott be chosen, she would become the first female rapper inducted to the Songwriters Hall of Fame. She had five top ten hits.

The Eurythmics: Comprising of Annie Lennox and Dave Stewart, the British duo had three top ten hits with one, “Sweet Dreams are Made of This” going to the top.

Tommy James: James led his group, Tommy James and the Shondells to multiple hits in the late 60’s and early 70’s.

The Non-Performing Finalists are:

Bobby Hart & Tommy Boyce: Hart & Boyce wrote the songs for the Monkees and also had hits written for Jay & the Americans and Paul Revere & the Raiders.

Dean Pitchford and Michael Gore: The duo collaborated on the Fame Soundtrack and won an Oscar for Fame. They would also write hits for Whitney Houston.

Jack Tempchin: Tempchin collaborated with the Eagles on some of their hits and also penned hits for Johnny Rivers and Emmylou Harris.

Lynn Ahrens and Stephen Flaherty: The pair collaborated on many musicals on Broadway.

P.F. Sloan & Steve Barri: Sloan and Barri wrote hits for The Searchers, The Grass Roots, Johnny Rivers, The Turtles, Herman’s Hermits and the Mamas and the Papas.

Russell Brown and Irwin Levine: Brown and Levine wrote all of the hits for Tony Orlando and Dawn.

Six of these nominees will be chosen and will comprise the 50th Songwriters Hall of Fame Class.   The ceremony will take place on June 13 in New York City.

Kirk Buchner, "The Committee Chairman", is the owner and operator of the site.  Kirk can be contacted at [email protected] . Email This email address is being protected from spambots. You need JavaScript enabled to view it.
More in this category: « The Today's Era Committee announce the 10 Finalists to the Baseball HOF The Toy Hall of Fame announces its 2018 HOF Class »

Liking this year's love for John Prine. Yes, I guess they ought to name a drink after him if he gets in. They can name it "Sweet Revenge."
Quote
Refresh comments list
RSS feed for comments to this post